Which are the best ceiling fans in 1500 Rupees? In this piece, we cover the best-selling ceiling fans from 1000 to 2000 Rupees’ price range. The suggested ceiling fans are currently a top favorite of buyers in the market.

Bajaj brand has many ceiling fans on the market. The best among them from those which are priced below 1500 Rupees is Bajaj Edge. This Bajaj ceiling fan has a powerful 66W motor with double ball bearing. Hence the motor has more power and efficiency than standard ceiling fan motors.

Moreover, the ceiling fan will not wobble while running so it will give uniform air delivery. 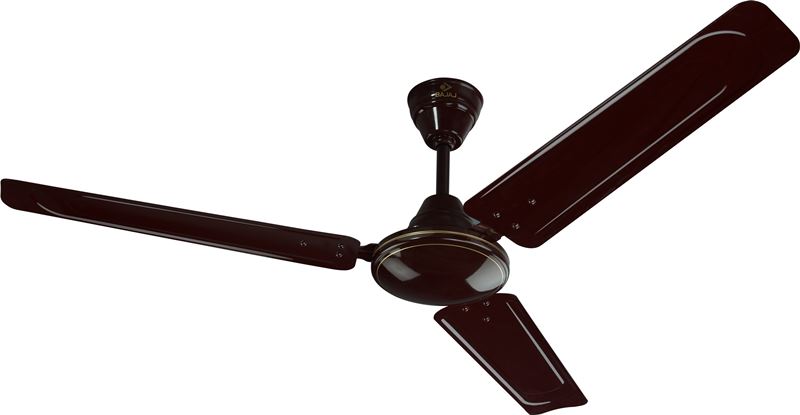 We always look for fans whose power consumption is less but air delivery is high. Finding such cooling fans is not easy especially when the max budget is set to 1500 Rupees. 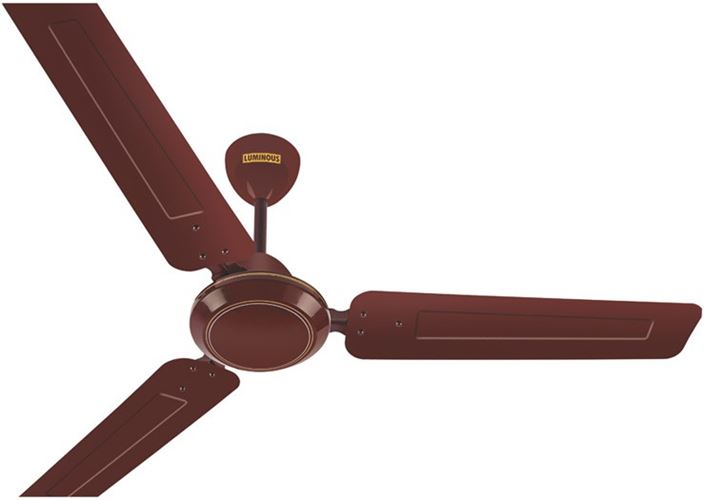 Usually, budget ceiling fans like those which are priced under 1500 Rupees have an air delivery of 200 to 210 CMM. And, they will have a motor whose power consumption will be above 70W.

The Hindware fan is currently the only anti-dust ceiling fan, which is priced below 2000 Rupees. Its current market price is 1700 Rupees. Wings of this anti-dust ceiling fan are hard coated with rust-resistant paint. Hence dust won’t stick on them. Once in two to three months, the blades have to be thoroughly wiped to make them as shiner as they were on day one. 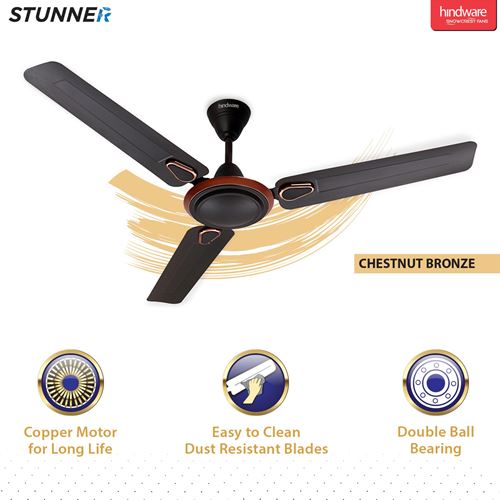 A powerful 75W copper motor powers this Hindware dust-resistant fan. The motor has a double ball bearing. Hence it runs silently and expected to last almost twice longer than the usual lifespan of a basic ceiling fan motor.

Hindware is a well-known home and kitchen appliance brand in the Indian market. This brand manufactures products in India. So, there is no reason not to trust Hindware products.

The motor capacity is one of the key factors to consider while buying a ceiling fan. Usually, home electronics with a high capacity motor is considered better. In the case of a fan, however, motor capacity should be less. But the air delivery of the fan should be high. 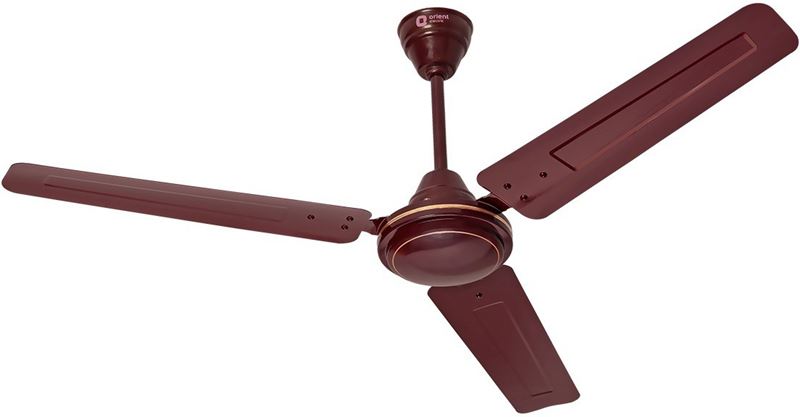 The motor of the Orient Ujala energy-saving fan has a double ball. So, its performance very smooth, less noisy, in fact almost silent. There will be almost no noise from the motor while this fan is running. If there is any noise that will be due to moving air by the twisted blades of this fan.

Currently, the best ceiling fan under 1500 Rupees from the Orient brand is Apex-FX. There is no ceiling fan in 1000 to 2000 Rupees range as superior as this Orient fan is.

In the selection ceiling fan, the two most important factors to consider are motor quality and air delivery. Orient Apex-FX ceiling fan features a 12-Pole motor with double ball bearing and a copper coil. Bigger and more robust is the motor, longer the ceiling will last without service.